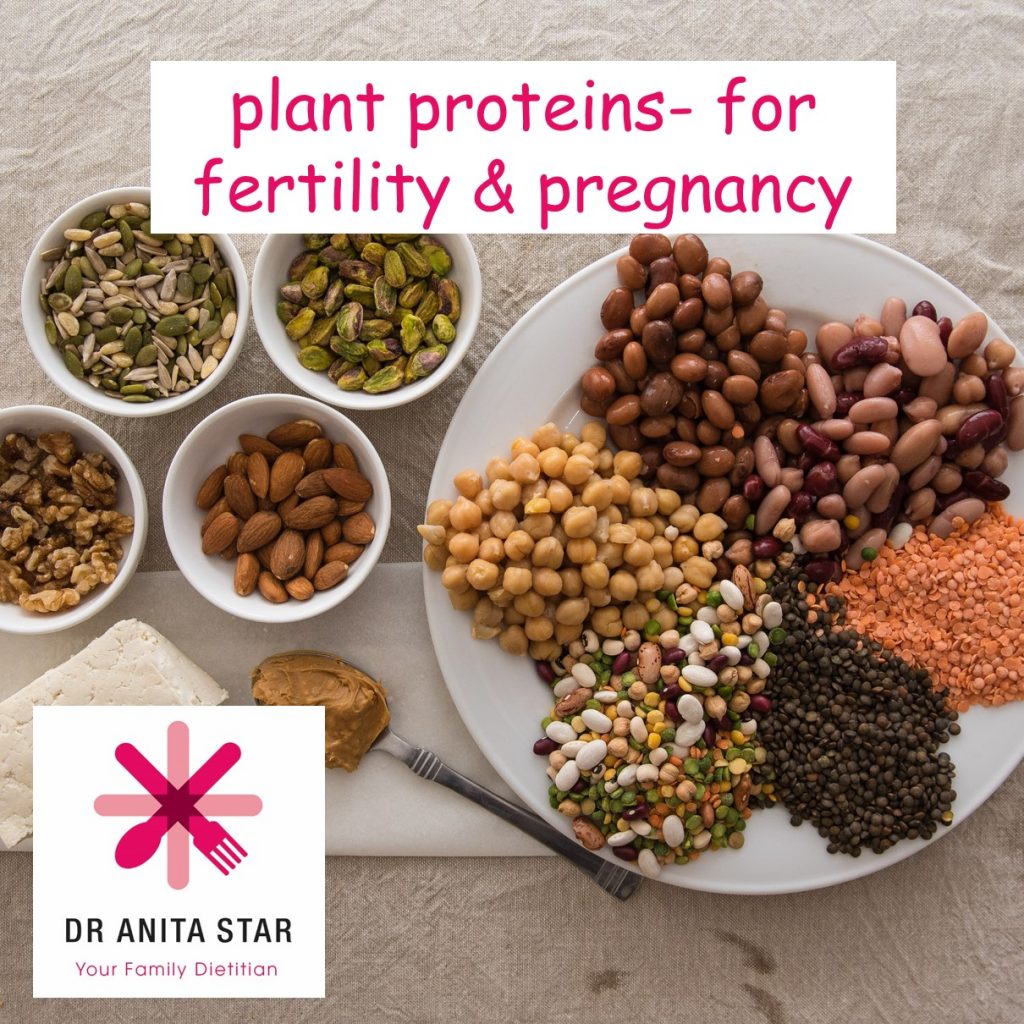 So have a think about how you can include more plant proteins in your diet. Think of adding legumes and lentils to soups, salads, falafel, lentil burgers, Mexican beans dishes, or a small handful of nuts and seeds as a snack.